Disney's iconic attraction 'it's a small world' had its debut at the 1964 World's Fair in New York, 50 years ago today! Disney Parks around the globe are celebrating with a sing-along and you can participate too at SmallWorld50.com! At Walt Disney World, guests in the Magic Kingdom will have a sing along prior to the Festival of Fantasy Parade, Disneyland will actually be led in a sing-along by Richard Sherma, songwriter of the attractions catchy theme song.

Be well and him "it's a small world after all" wherever you go! 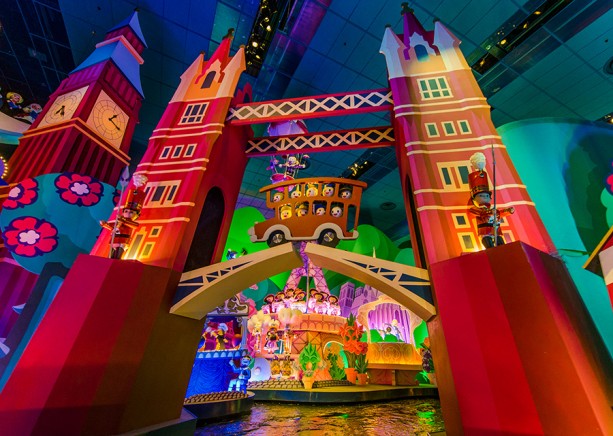