Disney Cruise Line has announced the itineraries for early 2014. All four ships will be sailing out of Florida parts through April 2014.

Where will the Magic and the Wonder go after April 2014? We will have to wait to find out but Disney Cruise Line promises the destinations will be "magical!"

Be well and make magic wherever you go. 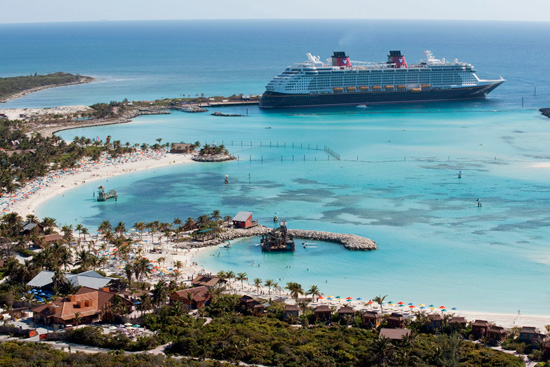