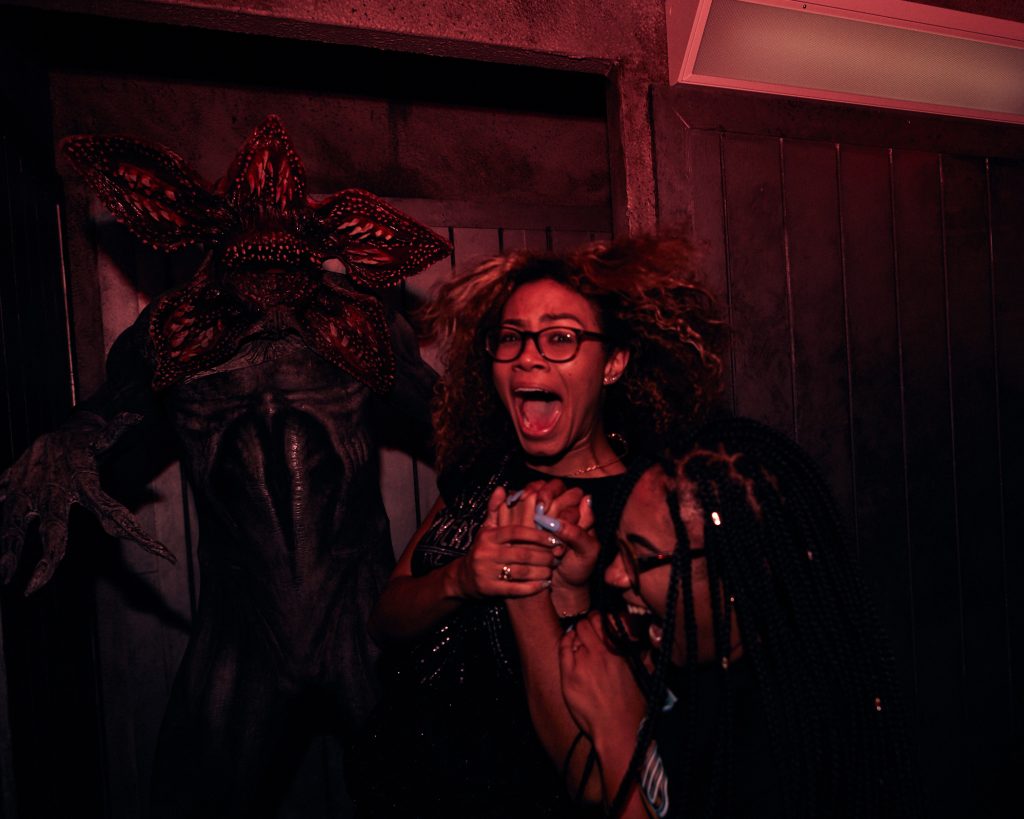 Stranger Things fans will recognize November 6, 1983 – the day Will Byers went missing. Universal Orlando Resort will be celebrating this anniversary by doing something it has never done before – reopening a Halloween Horror Nights haunted house during the day! The Stranger Things house will reopen for one day only.

Here are all the details:

For the first time ever, Universal Orlando Resort will give guests the opportunity to brave an entire, fear-filled Halloween Horror Nights haunted house during the day, after the event has closed.

On November 6, the Upside Down will return to Universal Studios Florida as the incredibly-popular “Stranger Things” haunted house returns for one day to commemorate the anniversary of Will Byers’ disappearance in the critically-acclaimed Netflix series.

Guests will walk in the footsteps of Will as they encounter iconic scenes, characters and environments from the first season of the series – including the menacing Hawkins National Laboratory, the Byers home adorned with an erratic display of flashing Christmas lights and the predatory Demogorgon…which will stalk their every move. The “Stranger Things” haunted house will open from 11 a.m. to 7 p.m. on Tuesday, November 6, and access is included with admission to Universal Studios Florida or with an Annual or Seasonal Pass.  Passholders will also get access to the haunted house’s Express line by showing their valid pass at the entrance to the house.

Will you be in the area and taking part on November 6? Let us know in the comments below!