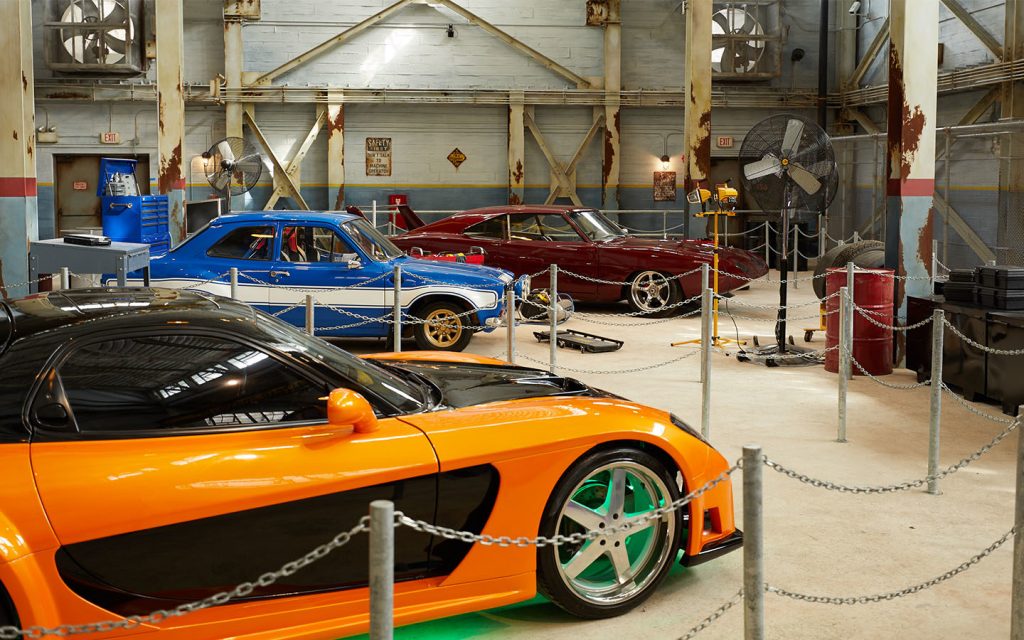 Fast & Furious – Supercharged Rolls in to the Universal Studios Family Universal Orlando Resort has been non-stop action lately with new attractions, hotels and even entire water parks! Now that the Fast & Furious – Supercharged attraction is open, we wanted to share some of the fun facts about the ride, straight from Universal Studios Orlando:

We can’t wait to experience this new attraction ourselves tomorrow night! Be sure to follow along our social media accounts as we share photos and updates from the Fast & Furious event we’ll be attending!