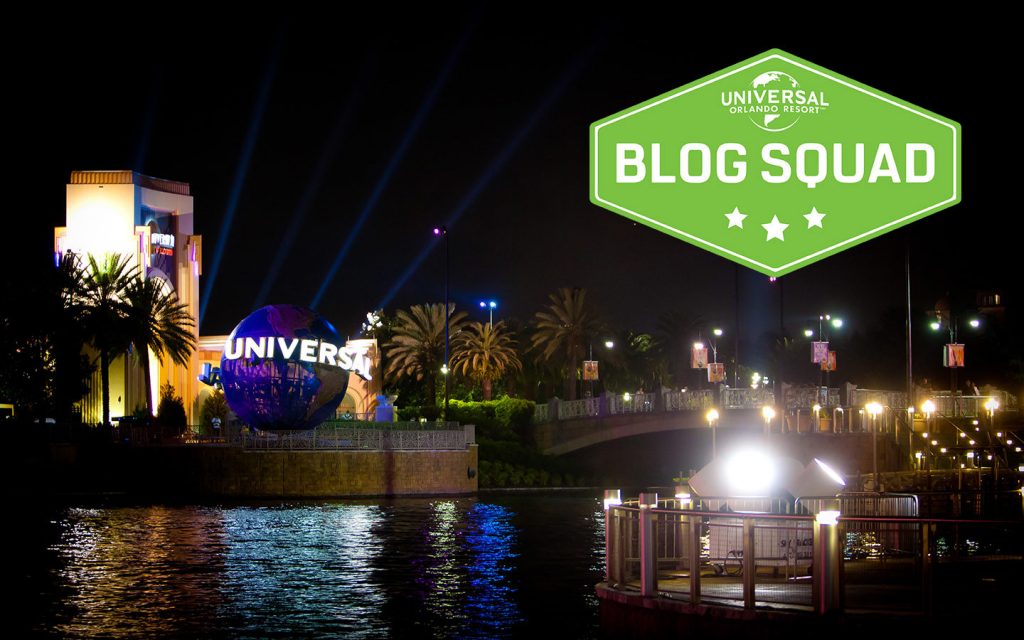 Here is a bit of the press release straight from Universal:

Collectively, they’ve traveled millions of miles. Set foot on every continent. Had their passports stamped in almost every country in the world. And they’ve shared their adventures all along the way on Facebook, Instagram, TV and their own award-winning blogs.

The next stop on their epic journey? Universal Orlando Resort.

We recruited some of the world’s most entertaining traveling storytellers on the planet to join the second official #UORBlogSquad. This week, this new class of bloggers, journalists and digital influencers will visit the destination where we’ll give them a taste of our three parks, five on-site hotels and countless dining options. Then they’ll share their fresh take on Universal Orlando with all of you in the months to come—right here on the Universal Orlando blog.

Join us in welcoming them to the Universal Orlando family.

You can read the rest and meet the squad here!