Home General REVIEW: Guardians of the Galaxy Mission: Breakout and Summer of Heroes 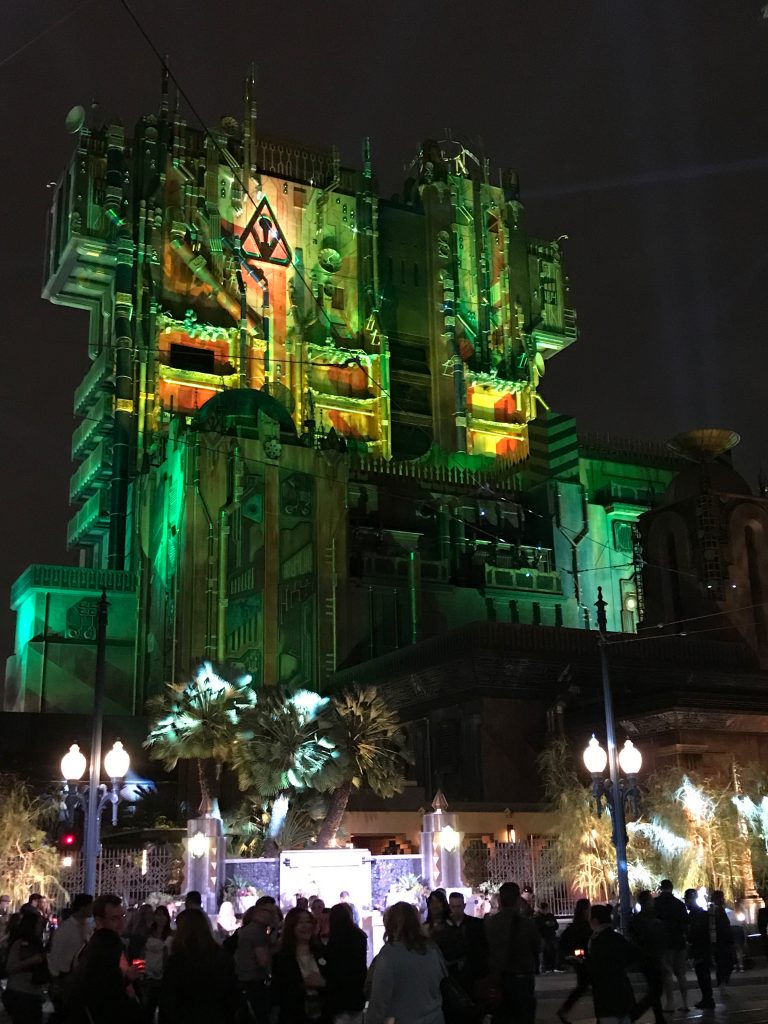 REVIEW: Guardians of the Galaxy Mission: Breakout and Summer of Heroes

Posted By: Suzannah Otison: May 31, 2017In: GeneralNo Comments
Print Email Hopefully you followed our live coverage of the grand opening ceremony for the newest attraction to drop in to Disney California Adventure – Guardians of the Galaxy Mission: Breakout. If not, be sure to scroll back on our MEI-Travel Facebook, instagram and twitter pages to see all the action. Let me sum it all up by saying, what an amazing new attraction redo! I know there are many Tower of Terror purists out there who were sad to see this ride go, but trust me, if you loved the thrilling action of never knowing when that elevator was going to drop or how far, you won't be disappointed! In fact, the thrills and drops and most definitely air time is amped up to match the music you'll hear on the ride. There are six music options, and six ride sequences. Just like you never know where you'll end up visiting on the updated Star Tours attraction, you never know where Rocket will send you or when the Guardians gang will show up when you ride. The song choices are:

The drops and air time will vary based on those song choices, making for a great reason to ride again and again!

Before you sit down on the gantry elevator, you are taken through Tivan the Collector's fortress, full of various unusual finds from across the galaxies, some from the Guardians of the Galaxy films, some familiar finds for Disney fans, and some obscure nods to Disney's past that hardcore fans may notice on closer inspection. Some of the most recognizable among the collections appear after the pre-show video mentioned below. You can easily see Harold the snowman from Disneyland's Matterhorn Bobsleds attraction across the way, and hidden behind frosted glass appears to be the shadowy outline of none other than Figment from the original EPCOT Center.

You are then brought to a room (the former "library" when it was Tower of Terror) to watch a special message from Tivan himself about his newest acquisitions: The Guardians of the Galaxy. You can watch this pre-show video here. They are captured and under extreme security measures, and not happy about it. Of course Rocket has figured a way out and appears to tell you he needs your help to get the rest of the Guardians out. That's when you proceed to the elevators and the fun begins. As you may have guessed, Mission: Breakout is a success and the Guardians are set free (until you decide to ride again)! You can see more photos and video on our social pages listed above. All in all, it's a great, thoroughly themed attraction and is the first of many changes to the Hollywood Land area, which will receive much more of a Marvel look and feel in the coming months. Part of that Marvel redo is the Summer of Heroes, which we got to preview at the Guardians of the Galaxy grand opening celebration. Through September 10, this limited-time celebration will feature all-new epic adventures such as Avengers Training Initiative and Heroic Encounter: Black Widow as well as special themed merchandise and food available throughout Hollywood Land. Summer of Heroes will also launch the new Guardians of the Galaxy: Awesome Dance Off! which will invite guests to join a rock ‘n’ roll bash alongside Star-Lord! Be sure to check the Times Guide for these events happening throughout the day in Hollywood Land. There are also many fun new food items especially for the Summer of Heroes!

Will you be heading to Disneyland Resort this summer to experience these fun new offerings? Let us know what you think!