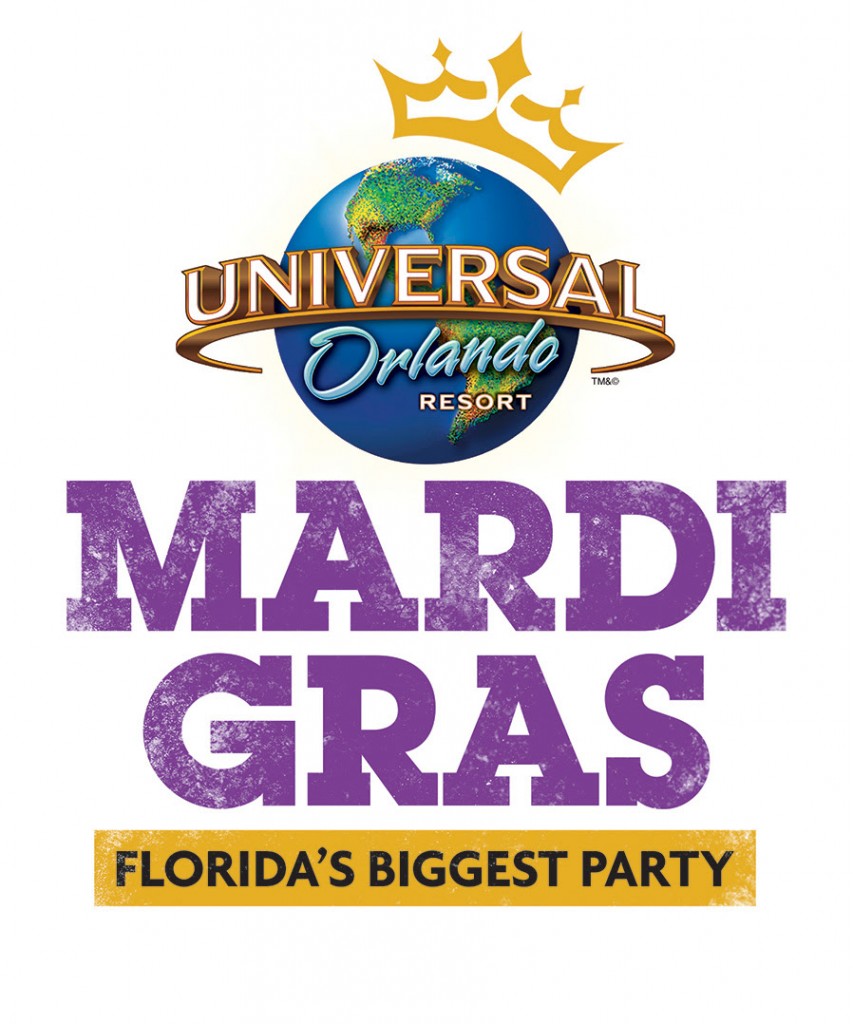 Since the release of their multi-platinum breakthrough album From Under The Cork Tree in 2005, Fall Out Boy has continued to be one of rock music’s biggest-selling bands. The band is best-known for its hit singles “Irresistible,” “This Ain’t a Scene, It’s An Arms Race,” “Sugar, We’re Goin Down” and “Dance, Dance.” The group’s sixth studio album, AMERICAN BEAUTY/AMERICAN PSYCHO, debuted at No.1 on the Billboard Top 200 while the album’s first two singles “Centuries” and “Uma Thurman” have been certified 4x and 2x platinum, respectively. Schedule of Events for the Weekend: