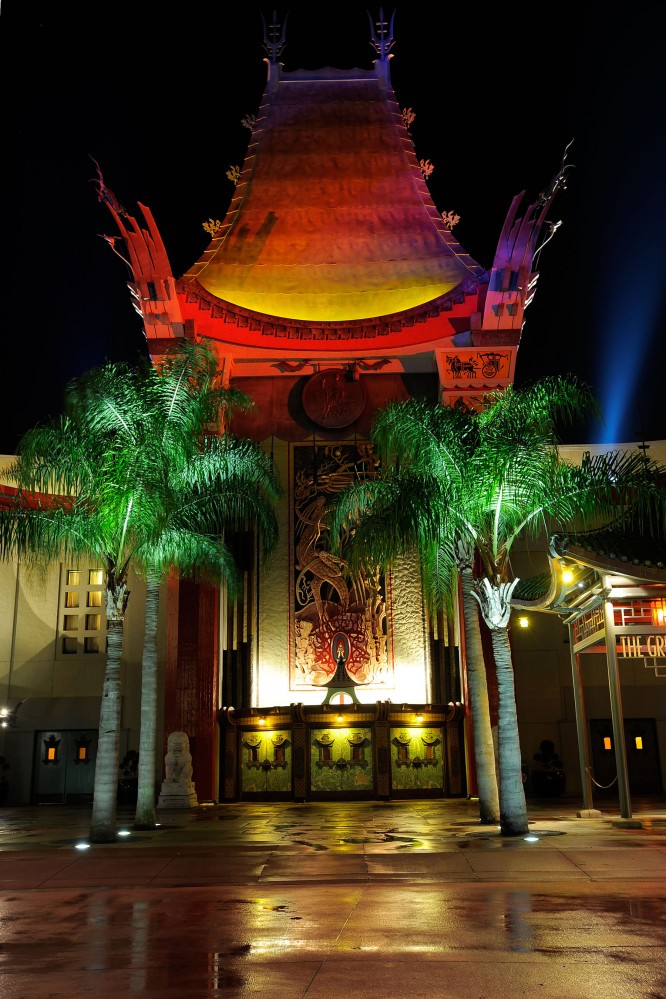 Disney's Hollywood Studios is getting a bit of a facelift. With the Sorcerer's Hat being removed next month, it is time to turn more attention to the newly revealed Great Movie Ride. Turner Classic Movies (TCM) will now host The Great Movie Ride at Disney's Hollywood Studios. The queue will get digital movie posters, the exterior of the building will reflect the new TCM branding, and TCM Host Robert Osborne will narrate the pre-show and the attraction. The refurbishment is scheduled to begin in early 2015 and will be completed Spring 2015!