All of the spas and salons at Walt Disney World are now fully owned- and operated by Disney. Senses – A Disney Spa is the flagship spa at the Grand Floridian recently opened and offers 15 treatment rooms, and a wide variety of services. But if you are looking for something a little closer to "home", the Animal Kingdom Lodge, Boardwalk Inn, Yacht & Beach Club, Contemporary, Coronado Springs and Wilderness Lodge Resorts all have salons that offer a more limited menu of massages and salon treatments along with fitness centers.

And later this year, the spa at Disney's Saratoga Springs will reopen as a second Senses – A Disney Spa location.

So take some down time after a busy day in the parks. Relax, indulge, and start the next day refreshed and ready to take on "The World!" 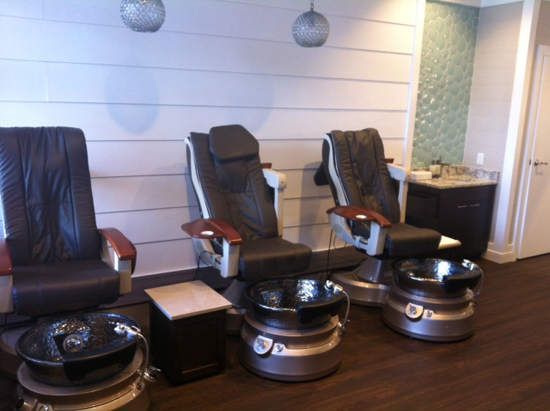