Diane Disney Miller, Walt's daughter, philanthropist, and inspiration for Disneyland, passed away on November 19, 2013 at the age of 79. Diane and her sister Sharon (who passed away in 1993) inspired Walt to create Disneyland as a place for families to enjoy together.

Diane's legacy is far more than that of being Walt's daughter. Diane was instrumental in the creation of the Walt Disney Family Museum in San Francisco, as well as the Walt Disney Concert Hall in Los Angeles. She believed strongly in sharing the story of her family with Disney fans across the world. She was the wife of former Disney CEO Ron Miller and mother of seven children, grandmother of 13, and great-grandmother of one.

She will be missed but her generous contributions of time and energy insure that the Disney Family legacy will live on. 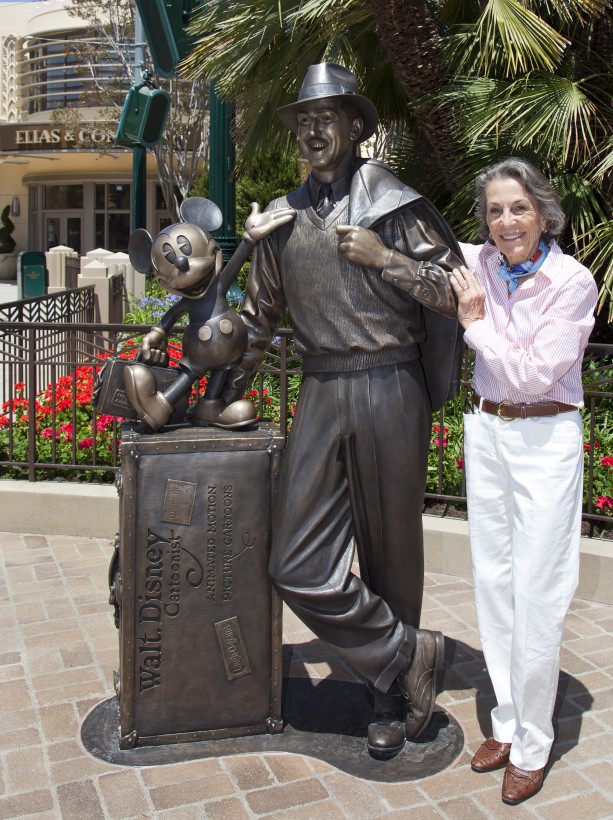